The DSPA 5 offers a solution for those fires that happen every day in places that are difficult to access. For example, to attack a basement fire means descending through the hottest air layers from the fire. Flashovers and Backdrafts are real dangers to every firefighter. The DSPA-5 will knock the flames down in seconds and significantly reduce the temperature.

A shortage of water often causes difficult logistical problems, especially when fighting large fires. Crucial time is often lost. The DSPA-5 knocks down the fire, flames are gone and only a small quantity of water is needed to extinguish even a fully developed fire.

New technique to fight flash overs and back drafts

When fighting fully developed fires, which can result in flashovers or backdrafts, DSPA-5 will knock down the flames and drop the temperature quickly and efficiently to a manageable level.

For firefighters this will mean that the safety when performing an indoor attack will be increased significantly. 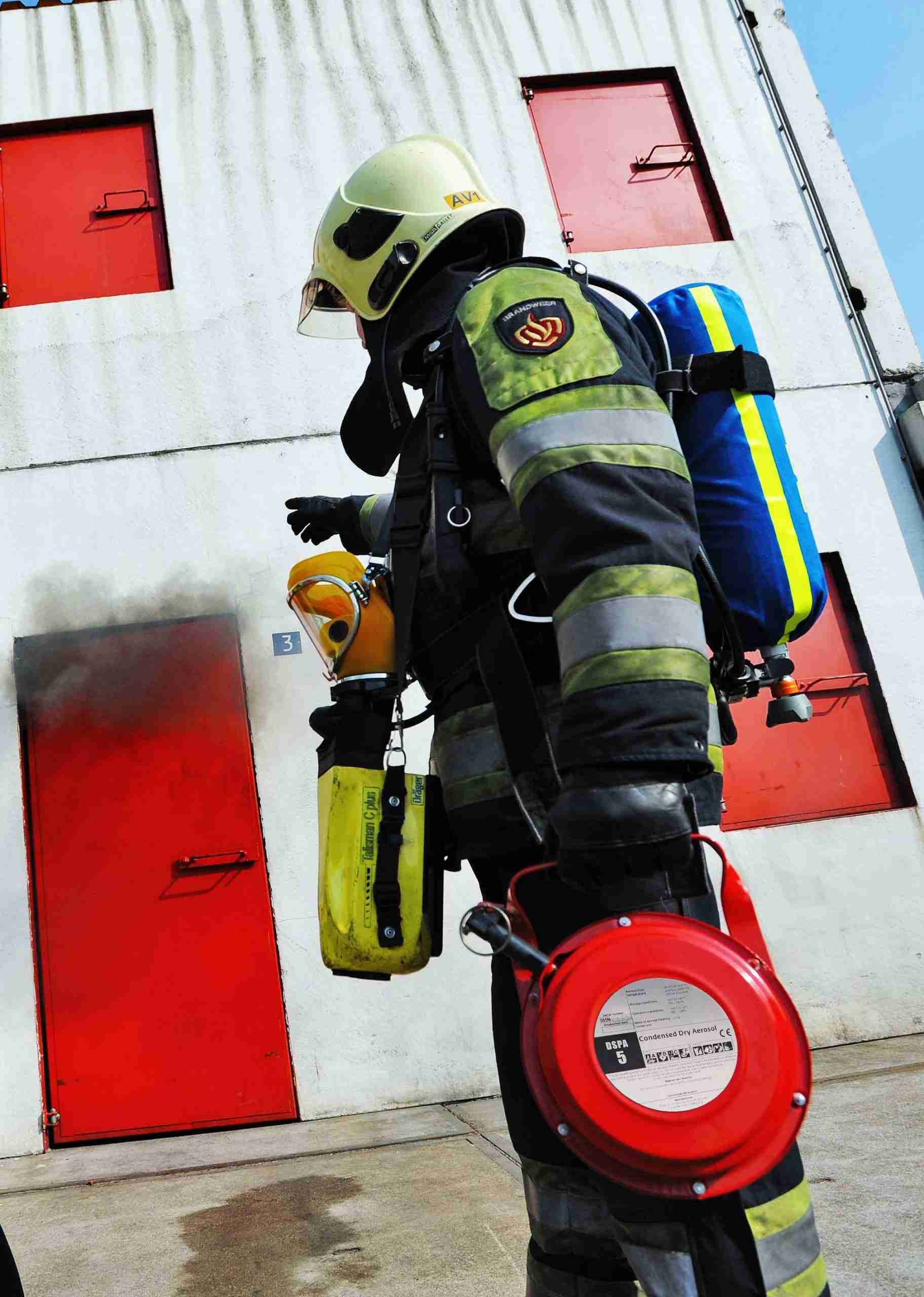 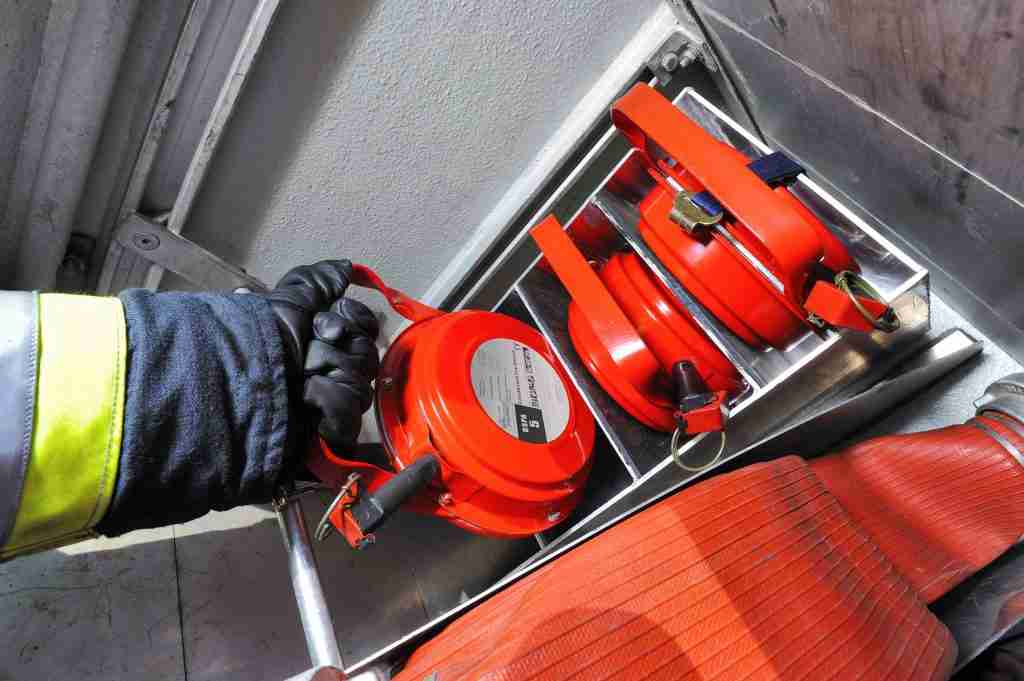 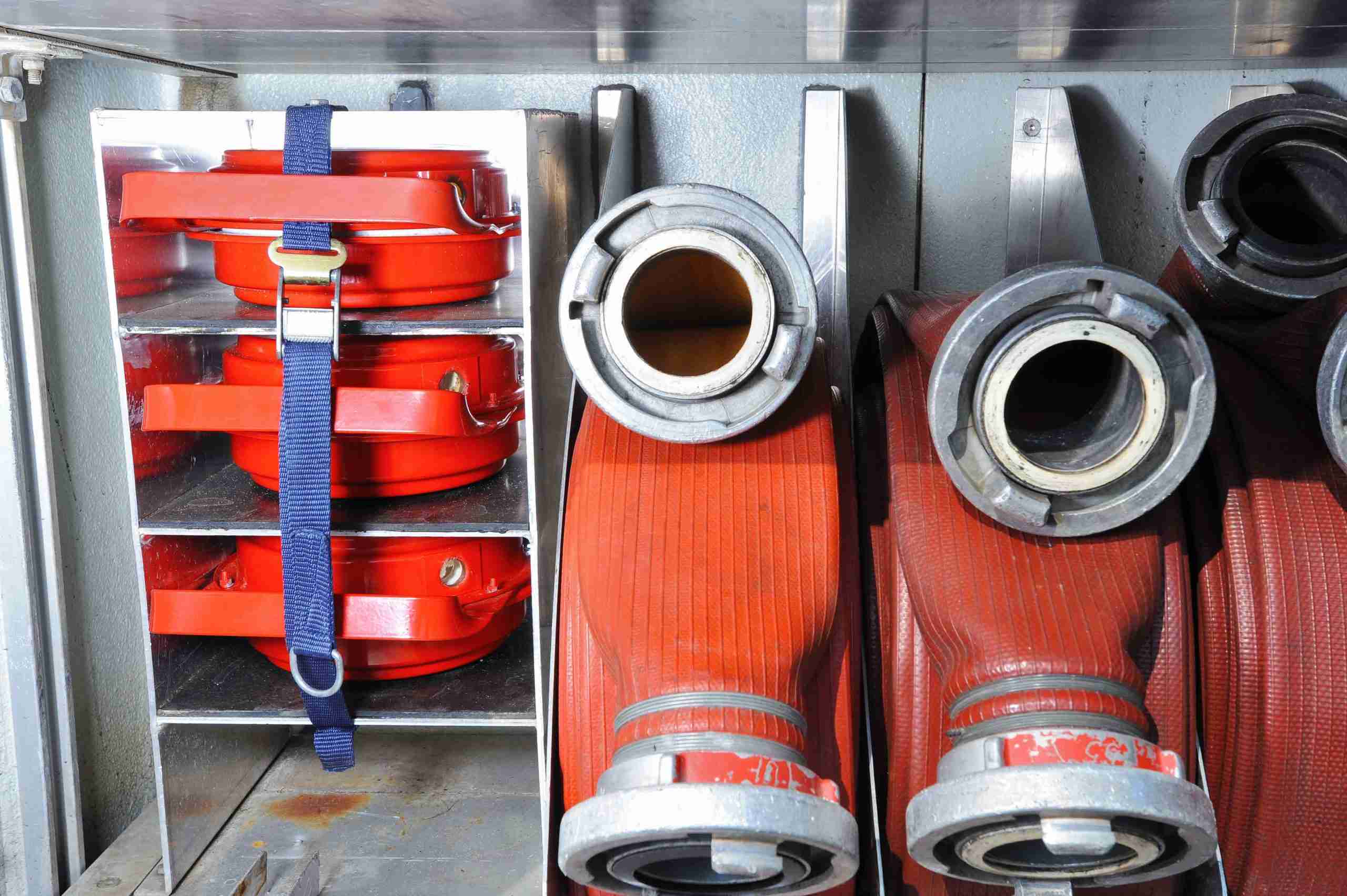 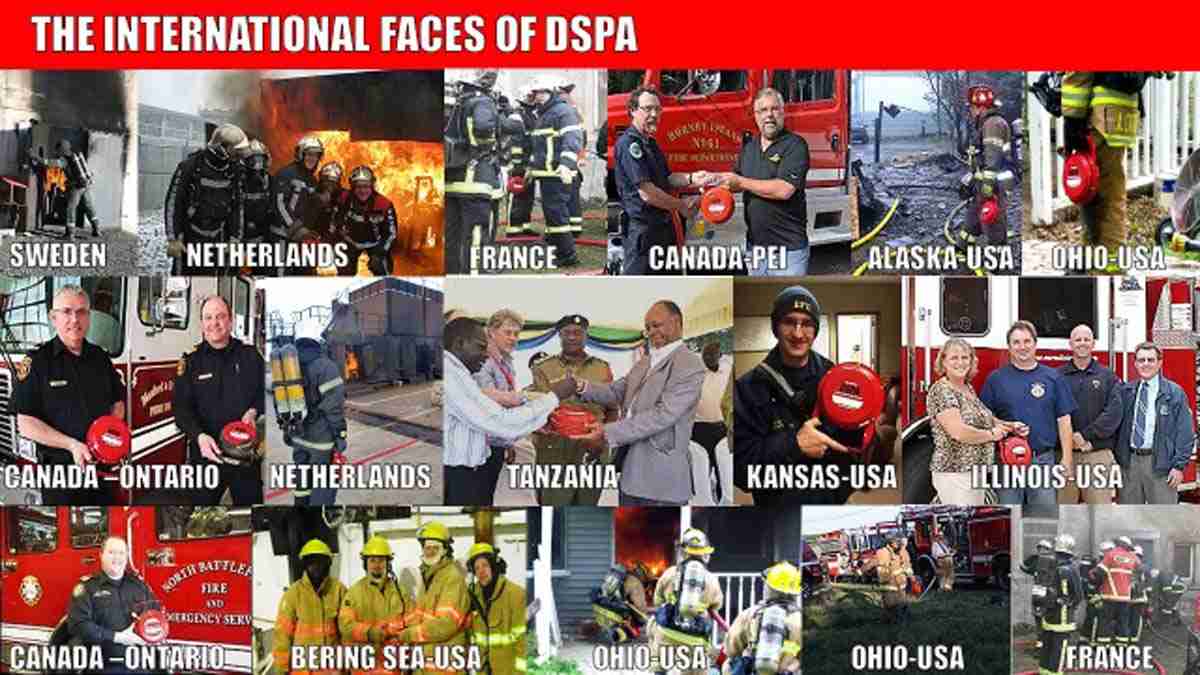 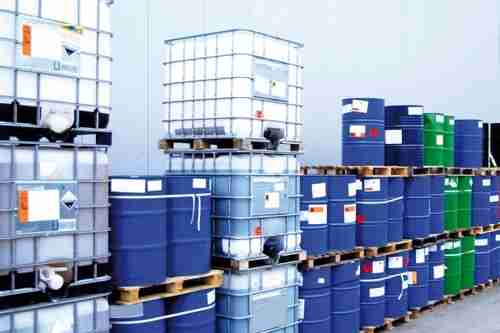 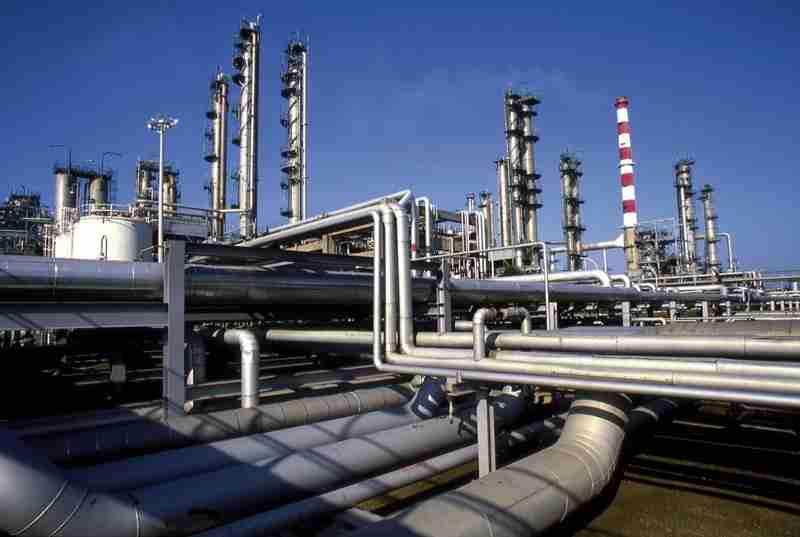 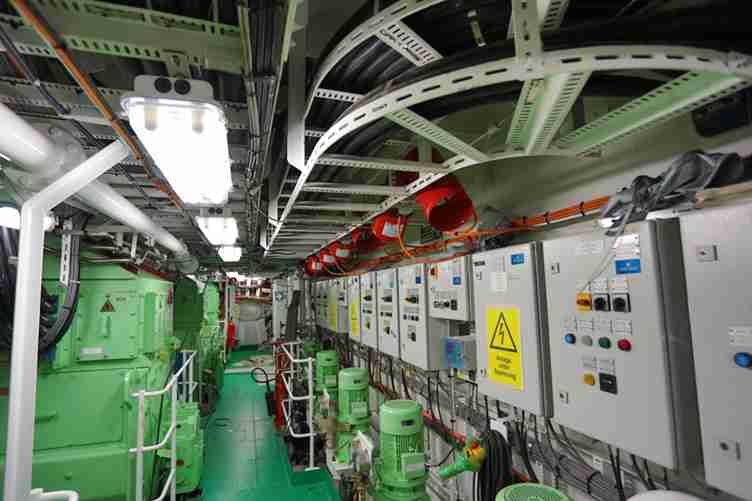